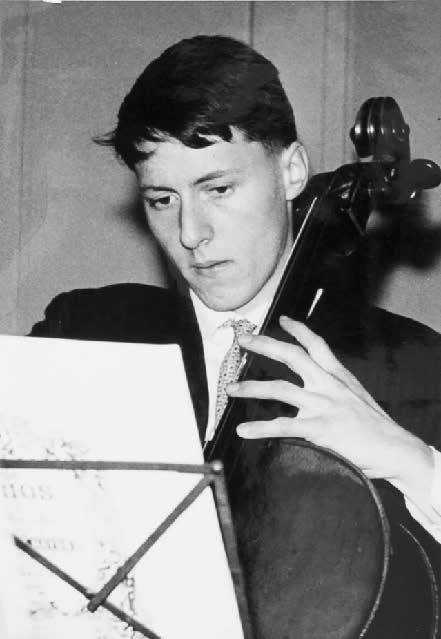 On Cello Music and Bach

Bach’s music creates order, harmony, balance. Although so many of the notes and sounds are rigorously mathematically ordered, others are so surprisingly different, independent of one another, and yet analogous, cohesive; subordinate to the whole. This music contains something uniting, something moving, something tranquil. It reflects infinity, eternity, the perpetually repeating, arising and passing; the eternal rhythm in the universe, in nature. In this way, it brings us back to ourselves; it creates clarity and makes us so happy and free. Deeply engrained in the music of Bach, I feel the spiritual and the sensual merge, and my consciousness – my heart – is filled with overwhelming harmony and bliss. I feel in the now, and yet in the past and future. I am in a suspended state of consciousness. 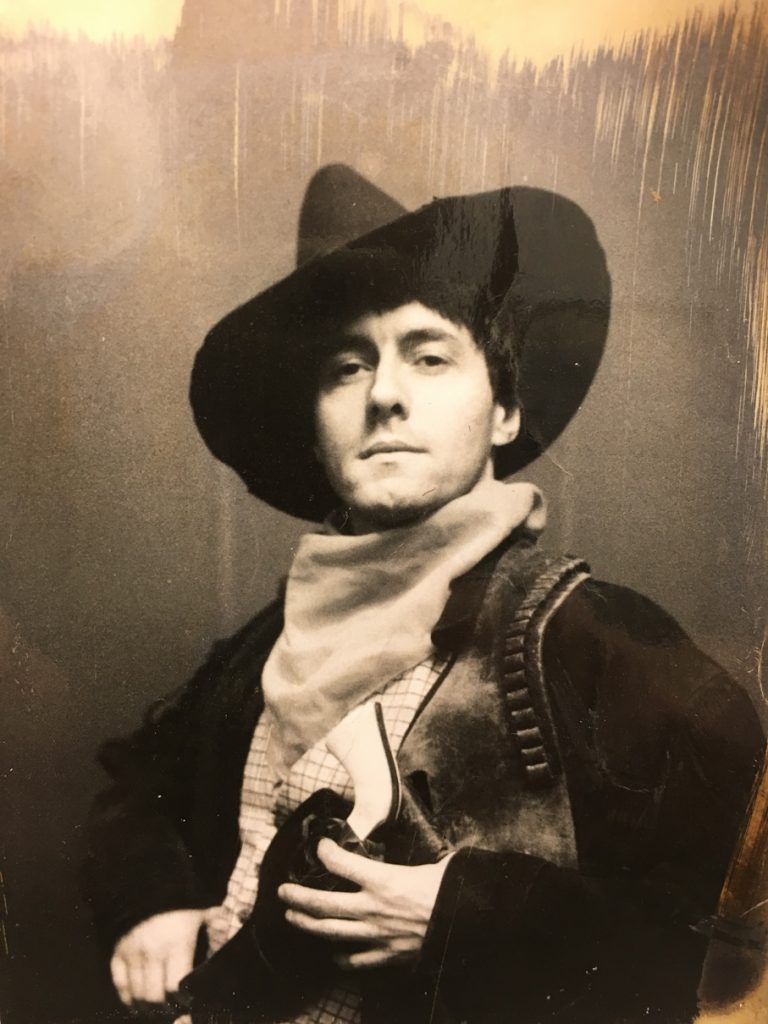 “The pictures that come about by chance are often the most interesting. I frequently work with an energy that acts as a trigger for something, that provides the impetus and sets a process in motion. My imagination only develops its full potential once I start working. While working, I never ask myself how the art will be received by the observer: I don’t make any compromises.”

Urs Burki spent his youth and childhood in Solothurn, Switzerland. He came into contact with sculpting and painting at an early age, as he regularly visited galleries and museums in Switzerland and across Europe with his parents. He also discovered contemporary art through their passion for collecting. Urs Burki met contemporary artists such as Le Corbusier, Lapicque and Bazaine, and these encounters, together with his study of the works of great masters of the Renaissance such as Michelangelo, Leonardo da Vinci and Dürer, sparked a passion in him to create art himself very early on.

As well as a burgeoning passion for art, Urs Burki’s youth was also shaped by music and sport. At his own request, Urs Burki started taking cello lessons at the young age of seven, and he showcased his musical talent in concerts performed to the public. Urs Burki was also a keen rower and, following an intense training period, took part in national and international regattas in a single scull. From the age of eighteen, his focus turned increasingly to cycle racing, qualifying as an elite amateur. He went on to become a member of the Swiss national team and spent a few years competing in national and international races while studying medicine.

Urs Burki completed his medical studies at the University of Zurich, where he gained his Doctor of Medicine in 1972. While working as a junior doctor at the Cantonal Hospital in Lucerne, he encountered Luciano Castelli, Urs Lüthi and Jean-Christophe Ammann on the young art scene. Urs Burki organised his first Fluxus and happening activities and perfected his cello playing at the Lucerne Conservatory of Music. In Lucerne, Urs Burki also met sculptor Mandy Volz, who taught him the art of sculpting. He created his first sculptures at the end of the 1960s. During his free time, he sculpted regularly at his studio in Pietrasanta, Italy, where he also came into contact with artists such as Anish Kapoor, Gio’ Pomodoro, Rosario Murabito, Isamo Noguchi, Knut Steen, Giovanni Balderi, Cesar and Henry Moore. He took up painting later on, as it gave him greater freedom of expression than sculpting. His paintings are reminiscent of the “New Fauves” and have an expressive, emotional, soulful style. Urs Burki often applied the paint to the canvas directly with his hands, and sometimes even with his feet.

In 1974, Urs Burki completed special training in general surgery, hand surgery and micro-surgery at the University Hospital Zurich. Over the next four years, he went on to specialise in plastic, reconstructive and aesthetic surgery and, in 1981, gained the title of certified FMH (Federatio Medicorum Helveticorum) specialist in this discipline. In Zurich, Urs Burki became acquainted with the internationally renowned French graphic artist, author and illustrator of picture books for children and adults, Tomy Ungerer, with whom he became very close.

While undertaking fellowships with the leading specialists in aesthetic surgery at that time in New York, Los Angeles, Miami, Mexico City and Rio de Janeiro, Urs Burki produced sketches for a number of sculptures, as well as paintings, photographic works and prose. He had a deep interest in different cultures, manners and customs, and the ancient cultures of Italy, Greece, Egypt, Jordan, Russia, Poland, India, Bali, the Philippines, Tibet and Nepal held a particular fascination for him.

In 1983, Urs Burki opened an outpatient center for aesthetic surgery in Geneva and then in 1990 the “Burki Clinic for Aesthetic Surgery”. In the same year, Urs Burki met the French painter, computer artist and pop art exponent, Yvaral (real name Jean-Pierre Vasarely), whom he commissioned to create graphic works for his clinic. This co-operation led to a deep friendship. Through Yvaral, Urs Burki also formed a highly valued acquaintance with Yvaral’s father, the French painter and graphic artist, Victor Vasarely.

A center for aesthetic medicine followed a little later on. Urs Burki has always viewed aesthetic surgery as a form of applied art. His artistic connection to this specialist area of medicine motivated him to perform pioneering open-air and in-home operations between 1993 and 2004, which were artistic and performative in nature. While Urs Burki was practicing as an aesthetic surgeon, he continued to dedicate time to his love of sculpture, painting and photography.

In 2009, an important chapter in Urs Burki’s artistic life came to an end: He closed his clinic for aesthetic surgery in Geneva, moved to Monte Carlo and dedicated himself entirely to painting, sculpting, photography and poetry.

This portrait makes no attempt to categorise the universal artist Urs Burki in terms of art history: To do so would be just as difficult as finding a category for his multifaceted personality and universal spirit. His performative operations as an aesthetic surgeon, his sculptures, paintings, photographs and poetry all clearly demonstrate that the artist responded only to the desire for artistic freedom and spontaneity.

Urs Burki went into cardiac arrest at the start of 2016 and was then in a vegetative state for over a year. On 10 February 2017, shortly before the first premiere of his artwork, he died in Italy at the age of 71.

The dedication by Rosmarie Weibel-Burki to her husband conveys an interesting insight into the life and work of the artist: « Urs Burki – humble thoughts on your life » (read). The handwritten text was published in the artist monograph « The artist Urs Burki, Chaos and Order, Works from 1973-2016 ». 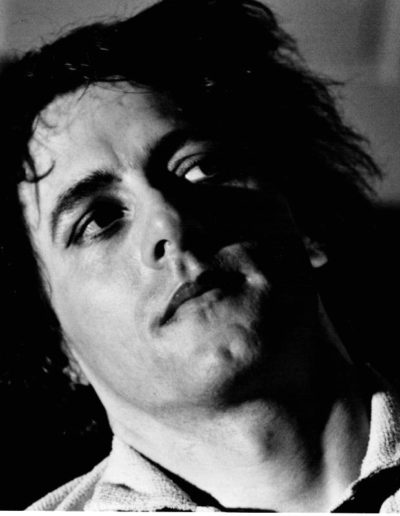 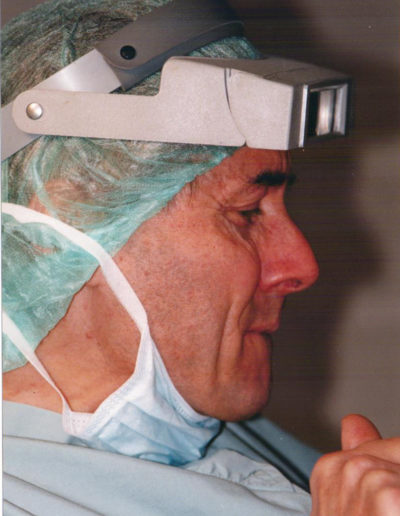 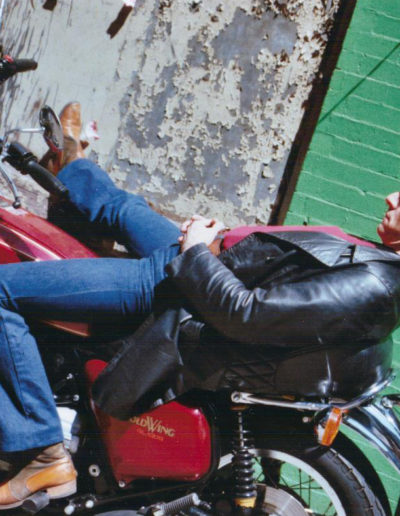 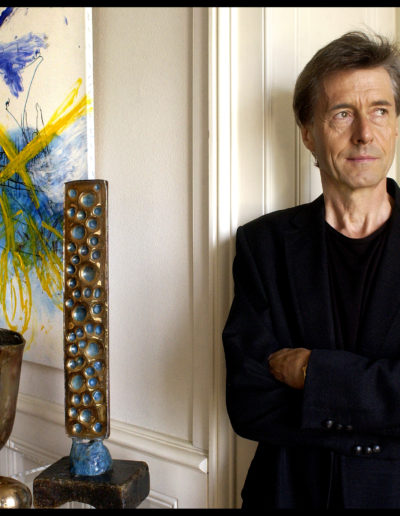 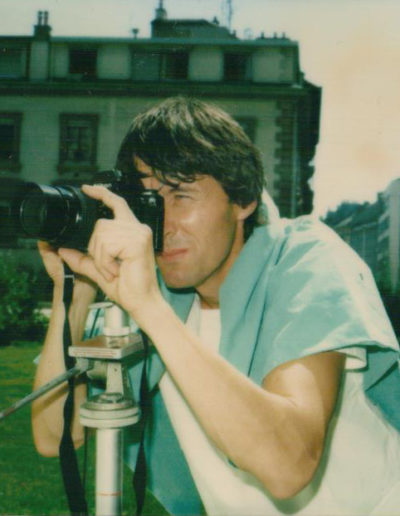 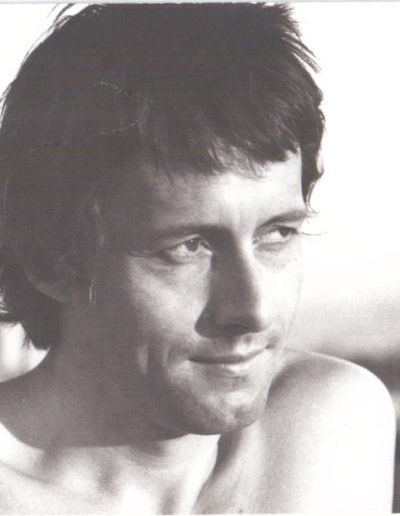 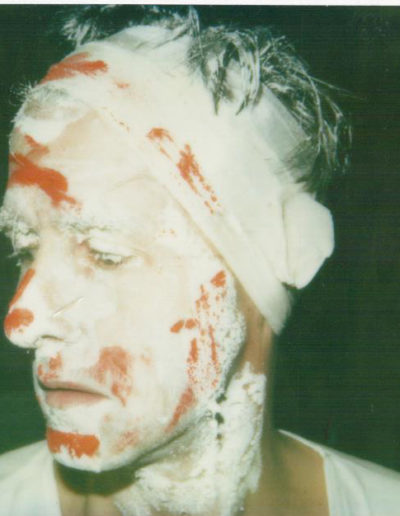 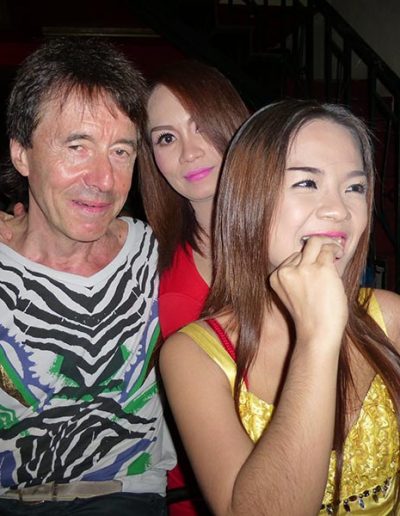 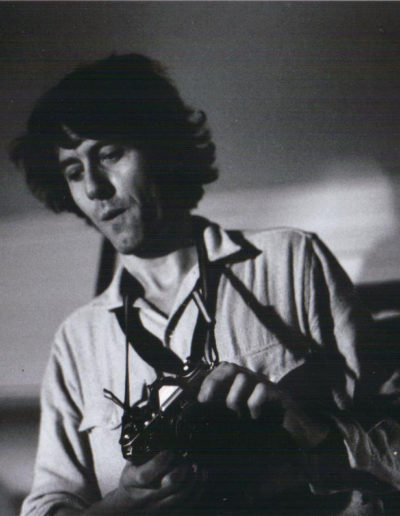 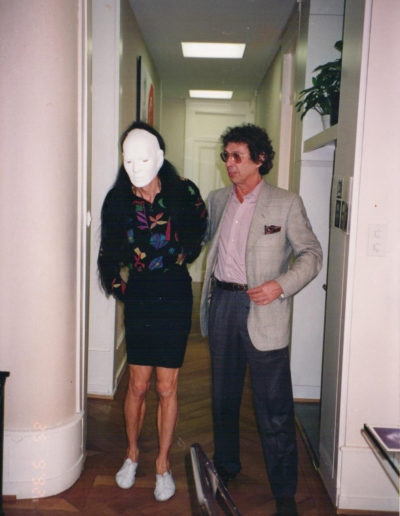 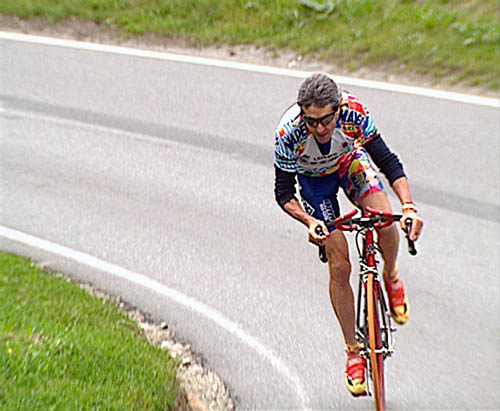 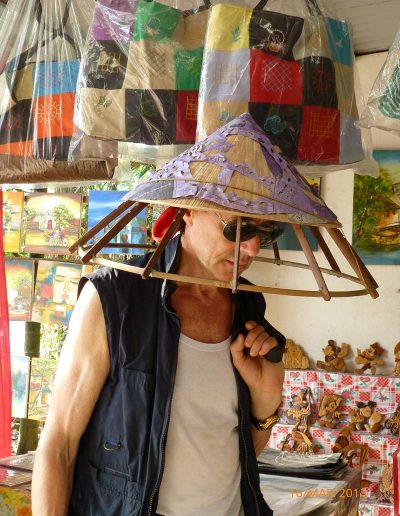 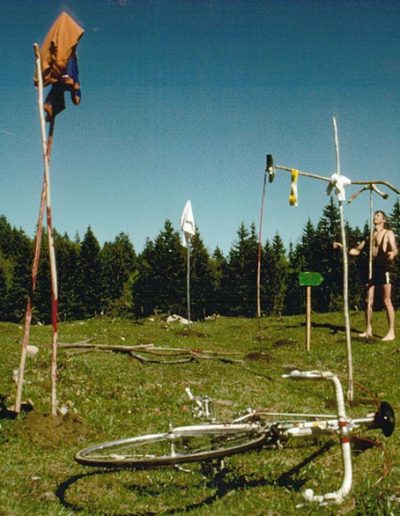 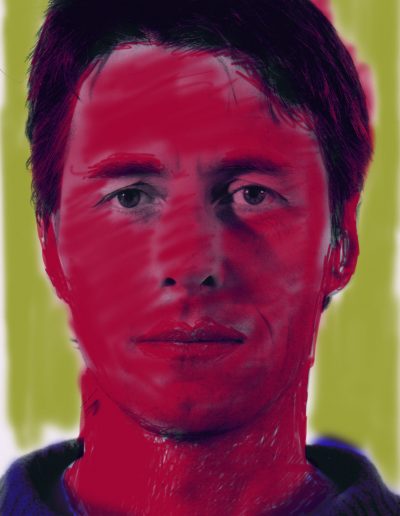 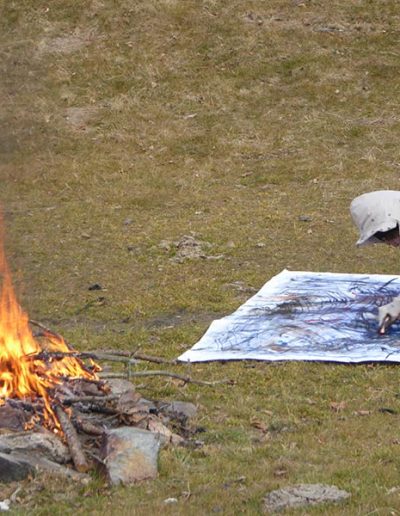